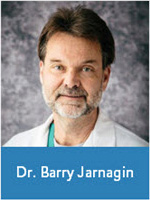 This entry was posted in Uncategorized and tagged Find A Physician on December 10, 2014 by admin.

This entry was posted in Uncategorized and tagged Find A Physician on December 9, 2014 by admin.
Additional Information