Do You Suffer From Symptoms of Incontinence?

Do You Suffer From Symptoms of Incontinence? 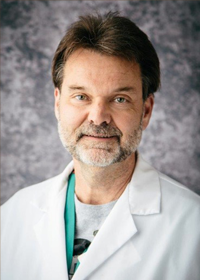 This entry was posted in Physicians on December 10, 2014 by admin.